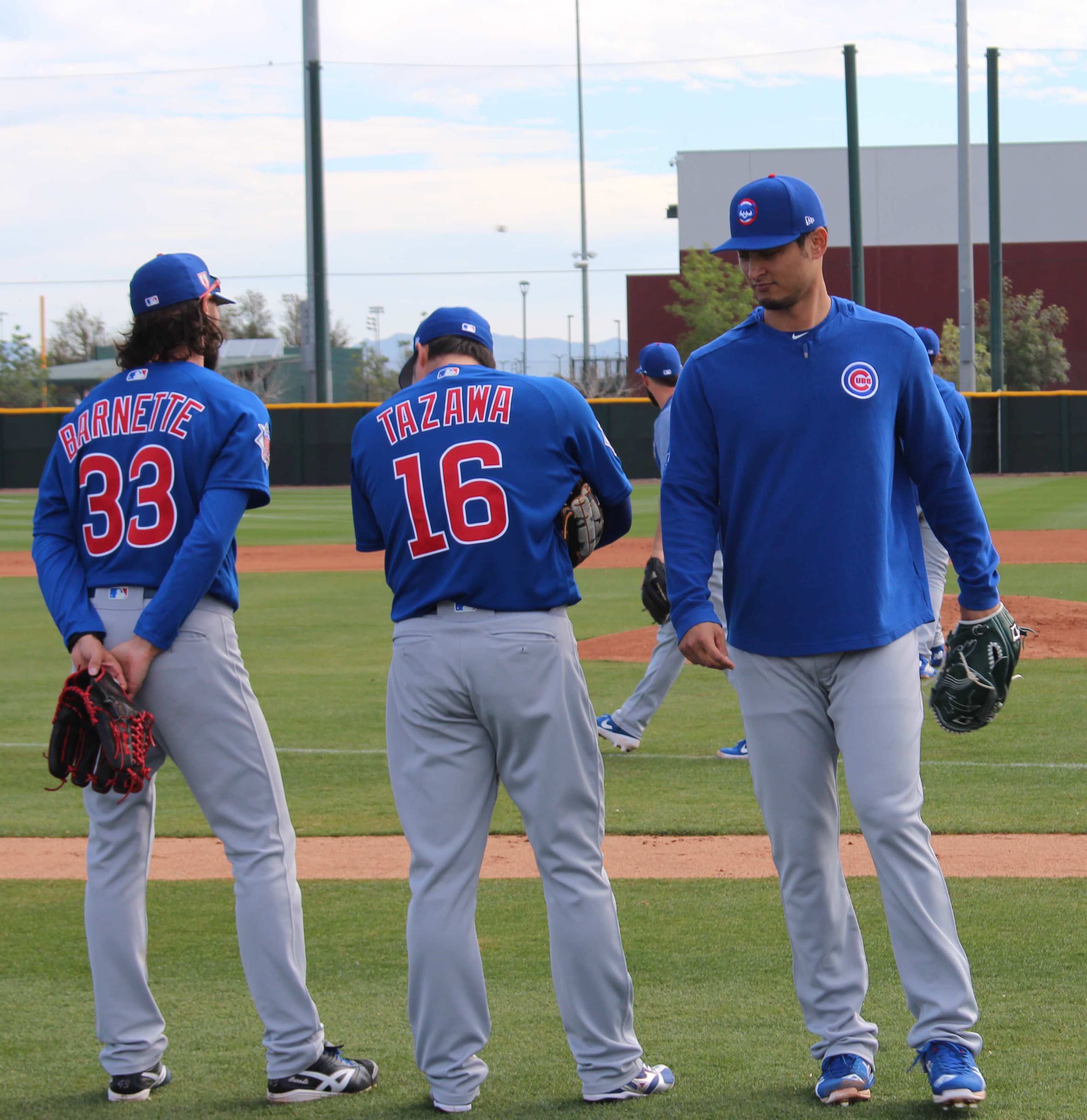 Yu Darvish, who last week came close to being a San Diego Padres teammate with Tomoyuki Sugano, shared some thoughts about major league baseball’s free-agent market and what it means for Japanese players aspiring to play for MLB teams.

We may never know all the factors that went into Sugano’s decision to walk away from the Padres offer with two minutes to go before the posting-system deadline expired on Thursday. Sugano on Sunday described some of his feelings, which Kyodo News reported in English.

Sugano sought advice from both Darvish and Kenta Maeda about various conditions, and the Padres were simply not going to offer enough to overcome whatever concerns he might have had about playing in the States.

In a recorded message, Darvish said he didn’t intend to talk about Sugano’s situation, but felt to compelled to speak his mind about the current player market in the majors–one thing Sugano did complain about.

Here’s what Darvish had to say:

“These past years the free agent market has been incredibly slow. …The number of teams that don’t want to spend a lot of money has really increased. Now there’s also the coronavirus issue, and teams that have money are saying they don’t, so now the market is incredibly bad.”

“When I was a free agent in 2017, my agent said he’d never seen it so bad. But it’s worse now. In 2017, I got my money and my guarantees, but the players making plans now? The idea you could do really well and strive and get one free agent payday? That suddenly vanished.”

“It’s tough, but you know the teams aren’t going to be able to make up their coronavirus losses in a single season, so I think this situation is going to drag on for years. Japanese players coming here as free agents are not going to get the amounts they used to get. That’s how I’m looking at the current posting and free agent situation.”

Sugano expects to try again next year, when he won’t be hampered by a posting system deadline, but if Darvish is right, and he probably is, the situation a year from now could easily be worse.